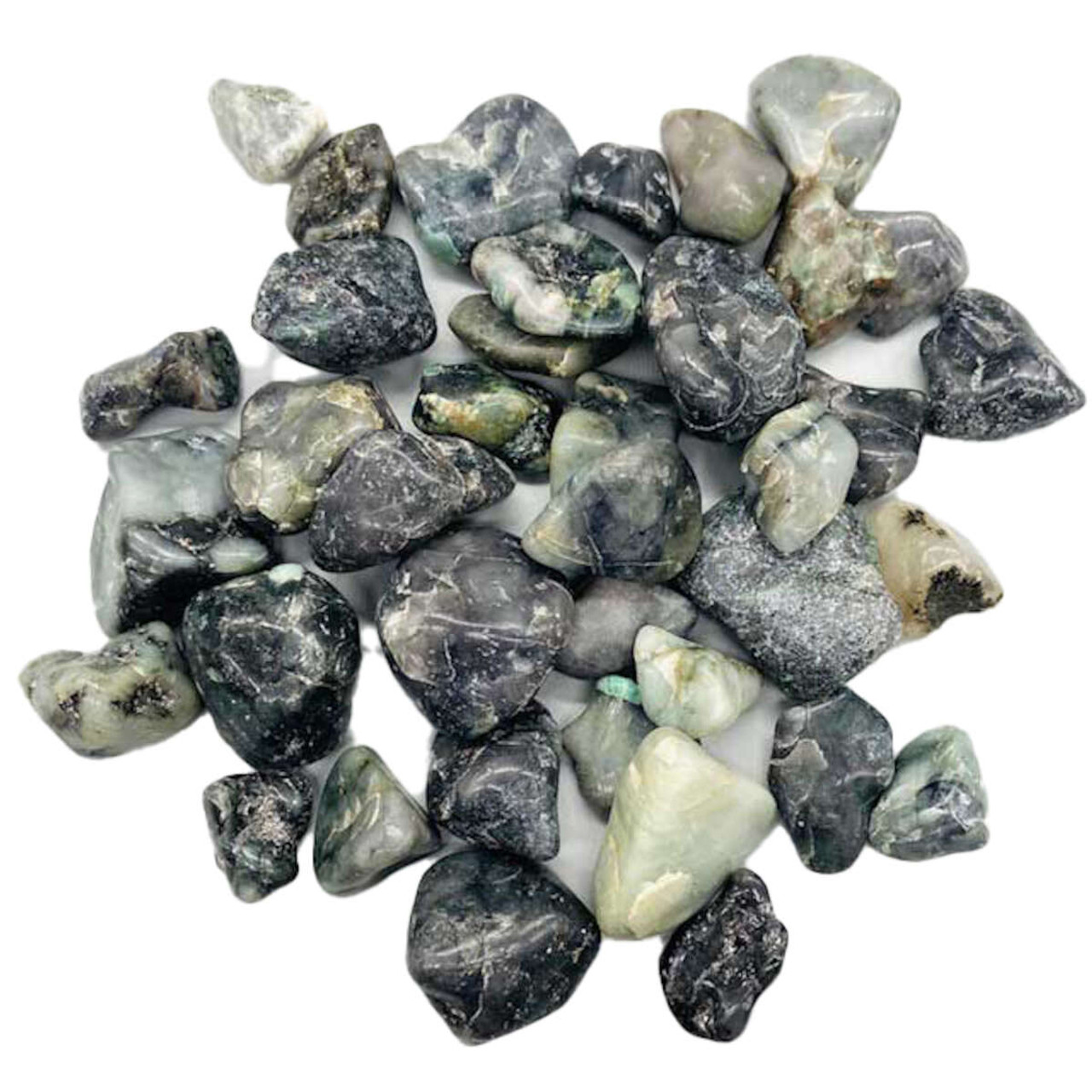 Emerald is a beautiful and powerful stone that is known for its ability to inspire and bring domestic bliss. Its deep, rich green color and sparkling, faceted surface make it a visually striking choice for those seeking to tap into its energy.

In addition to its inspirational properties, Emerald is also known for bringing loyalty, partnership, and domestic bliss. It is often referred to as a wisdom stone, as it is believed to bring truth and discernment to those who carry or wear it. Its high vibrational energy is said to bring balance and harmony to the mind, body, and spirit, making it a popular choice for those seeking to bring more positivity and harmony into their lives.

Whether you are seeking inspiration, domestic bliss, or wisdom, Emerald may be just the stone you need. Its beautiful appearance and powerful energy make it a popular choice for those looking to bring more positivity and harmony into their lives.